I cared for Coverley at home for 5 years before he went into an Aged Care Facility under difficult and tragic circumstances.

He was initially diagnosed with mixed Vascular Dementia and Alzheimer's Disease.

Before going into his Aged Care Facility he spent a traumatic 18 weeks in Lismore Base Hospital where his dementia diagnosis was changed to Lewy Body Dementia based on his severe sensitivities to anti-psychotic medications.

He has been in his current Aged Care Facility for 18 months. It has been a trying time for medical staff to get his behaviours associated with his dementia manageable. During this time he has been tormented with hallucinations, delusions and paranoia. He has suffered relentlessly and greatly.

In his calmer moments, despite his confusion and suffering, he has maintained his humour, his thoughtfulness and his impeccable manners. At times he is still able to express his concern and love for myself and others. I have always called him my 'sage' because of his profound wisdom.

Through his love, kindness, wisdom and integrity I have learned patience, compassion and courage which enables me to provide some comfort to him as well as ensuring his dignity and emotional wellbeing are not compromised.

He was, is, and always will be my special love and 'sage'.

Popular posts from this blog 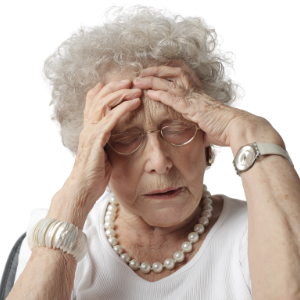 ARE YOU SUFFERING FROM CAREGIVER BURNOUT? Is your stomach tied in knots but you feel like your mind is unravelling? Is it difficult to see any hope through your tears of frustration, anxiety, worry, fear and sadness? Are your thoughts so scattered that you have lost clarity in your caregiving role? Are you so physically worn out that you struggle to accomplish your daily duties? Are you feeling so exhausted that you have no energy left for your own personal satisfaction? Are you using food, drugs or alcohol to feel better or to simply not feel? If you answered yes to any of these questions, then it is very likely that you are feeling overwhelmed by your caregiving role.   If you answered yes to several or all of these questions, you need to reach out for professional health advice, help and support. You are not alone in your feelings as they are a result of a condition that is very real and common for caregivers.   It is commonly known and accepted as Caregiver’s Burnou
Read more 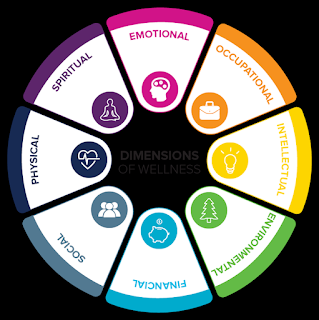 SELF-CARE PRACTICES TO AVOID CAREGIVER'S BURNOUT “Mind. Body. Soul. These are the three things self-care is all about.” -  Kathy Sledge, American singer-songwriter (Sister Sledge) We live in a world where the demands on society have progressively increased.  People have busier schedules which often result in the needs of caregivers going unnoticed or unmet by the most well intentioned of us.  Community and government resources, as well as offers of help from family and friends, are limited so caregivers are still suffering from immense strain, duress and loneliness. Self-care for the caregiver is an essential practice and not just a theory or a ‘wellness phase’.  Caregiver’s burnout is a very real and serious condition which can lead to distractions, loneliness, depression, anxiety, stress, high blood pressure and poor nutrition.  These ailments are very debilitating by and of themselves but they can also be precursors to accidents, stroke, heart attack, cancer and death. To un
Read more